i eat vegan organic food with fiber as much as i can + want to make sure i don’t have any cancer growing in my digestive tract, where my immune system is based. i chose my doctor because she got 5 stars on yelp 🙂 i had a colonoscopy with no drugs, so i was wide awake + got to see my appendix, large intestine + small intestine 🙂 colonoscopies don’t hurt, because you don’t have nerve endings in there. while preparing for my colonoscopy, i googled + saw that narcotics aren’t necessary or even offered in a lot of countries. i am so happy i got to be wide awake, get a guided video monitor tour of my digestive tract + see when 2 pre-cancerous polyps were found + removed. 1 was flat, which is most often cancerous, + the other looked like a wart. they were both painlessly snared + cut out, so that was instant cancer prevention 🙂 honestly, i wanted to get this important cancer check over with, but i had to reschedule my 1st appointment, because i was feeling panicky. it’s scarey before, but awesome to have it over with + know cancer isn’t growing in my colon. make your appointment to cancer cleanse your colon

Mother with cancer who lost custody of her children due to her cancer has lost her life.

“Legal and Ethical Issues for Healthcare Providers” textbook sites Alaina Giordano’s children taken away by her estranged husband and a Judge because she was diagnosed Stage 4.

Comments Off on Mother with Cancer Lost Child Custody passes | 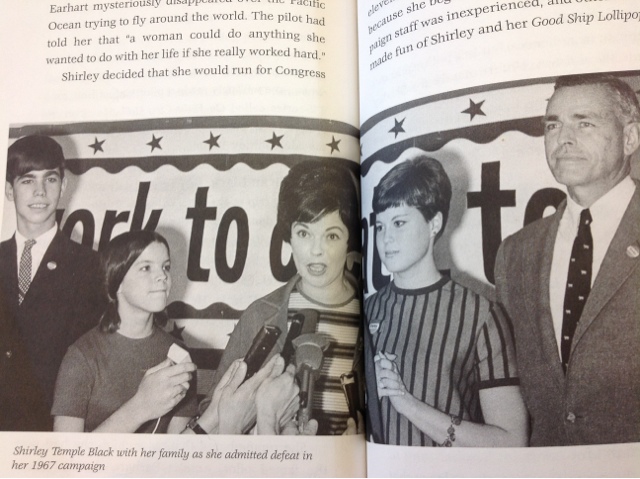 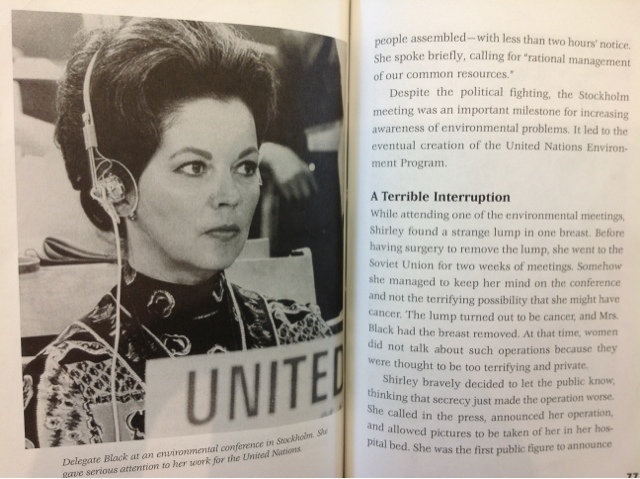 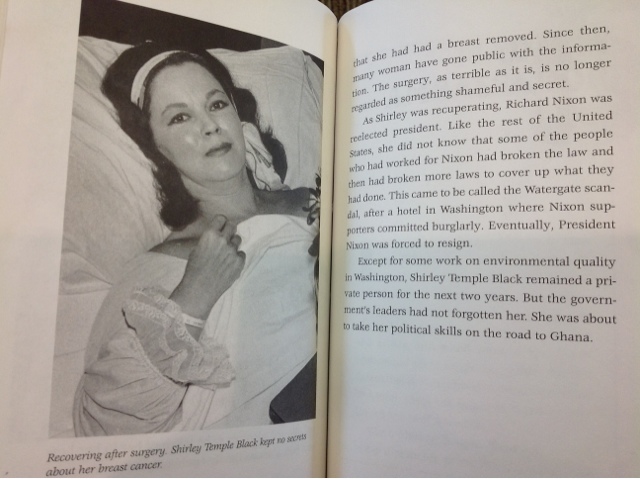 1st Celebrity to announce she had a mastectomy ::

“the surgery is no longer regarded as shameful and secret”

i found this book in the palo alto children’s library today.

i’m so grateful to shirley

i went to a talk by Senator Joe Simitian.

He needs more signatures to get California Governor Jerry
to sign a law that adds a sentence to Mammogram results,
that inform a woman whether she has dense breast tissue.

this is already a law in 4 states.

These  mammograms are of the 4  grades of breast tissue density. (left to right) least dense to extremely dense.

Over the past decade, peer reviewed scientific studies have demonstrated that mammography misses breast cancer at least 40% of the time in women with dense breasts

Additionally, the research has shown that by utilizing adjuvant breast screening tools, detection of early stage breast cancer can increase up to 100% for women with dense breast tissue. By failing to enact life saving screening protocols for women with dense breast tissue, cancers are detected at a later stage than necessary when least treatable and survivable. The impact on the health care system is also significant as a later stage diagnosis is 13 times more costly to treat than an early stage diagnosis.

According to the National Institute of Health and 18 other studies spanning 8 countries, breast density is recognized as one of, if not the strongest risk factor associated with development of breast cancer. Breast density represents a stronger risk factor than age or having a first degree (mom/sister) relative with the disease. Studies have found breast density increases the likelihood of developing breast cancer between 3.6 and 18 fold.

Public safety mandates that the government enact a policy that will require health care providers to start telling women the truth about the effectiveness of their mammograms.

The medical community has failed to enact a standard that simply requires doctors to tell women that mammography can miss more cancer than it detects in women who have dense breasts. As a result, women with dense breast tissue are being denied access to an Early Breast Cancer Diagnosis. A policy change by the government is necessary to ensure that patient safety becomes a high priority and that the communication of Breast Density to Women is standardized across the country.

When kept in the dark about this critical piece of their own health risk, women are denied the opportunity to partner in their breast cancer surveillance

Are You Dense Advocacy is advocating for equal access to early cancer detection for the 40% of American women with breast density. An amendment to the Mammography Quality Standards Act’s existing “lay letter” reporting requirement, to include information about a patient’s individual breast density, will give women critical health information about themselves. Without this information, women – kept in the dark about their own physiology and risk factors – can hardly be considered informed participants in their health surveillance.

Cancer Patient care providers profit from late stage detection of cancer: Oncologists, Surgeons, Radiation technology…
We need laws to protect us from useless diagnostic radiation + those who stand to profit from late stage cancer. This law is a step in advocating for better early detection methods for all cancers.
Notification + further testing could have detected my cancer while breastfeeding + saved me from late cancer diagnosis, so i personally know it will save lives.
I almost died, because I was “dense” + believed in Mammograms + 2D ultrasound, to detect cancer in my 3D breasts of dense tissue!
-3D ultrasound  should be standard
-MRI’s + fine needle biopsies should be used for high surveillance
We need earlier detection now + all it takes is sending an email now…
Please send an email urging your State Representative to pass a Breast Density notification law using the form on  AreYouDense.org

a flower hat :: by Matte Stephens

reminds me of all the mothers bald from chemo right now,

flowers around the head is a beautiful alternative to a hat or scarf!

for mothers with cancer looking for ideas now?